The Pakistan Taliban have murdered people at a school.

The Afghanistan Taliban, who frankly have a history of general violence and unwarranted killing, have criticised them. Presumably because they murdered the wrong sort of person.

Meanwhile, in Australia, another bloke killed two people who were having a coffee, having held the shop hostage, because some nutters in the middle east have decided that God wants them to kill westerners and he decided to do as they told him.

The human race is, frankly, f*cked.

Mrs B is currently flicking through the music channels on our Sky box.

I’ll be brief. Save yourself the misery. It’s all crap. In fact, right now it seems to have got stuck on some video by an old boy band I’ve been lucky enough to forget over the years.

If it were up to me, I’d bin the telly. But, Mrs B likes it, and I’d miss the sports channels. Much better; take out a Spotify subscription, or buy a radio.

Who’s this cack. Backstreet boys? Who? Utter dross. I’m off for a bath.

Is this genuine? Ladies and gentlemen, my MP. I’m so proud. 😬 https://t.co/eLoaYQYsJj 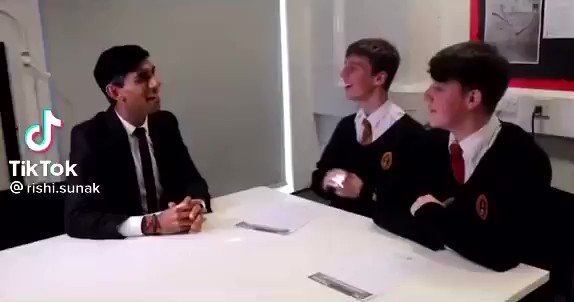 Yeah, it’s some P!nk on @your_harrogate - first time since they came back, I was starting to worry you weren’t going to play any 🤣
h J R
@chris_a_tye

@PlcParody: Sent to us by a concerned follower. If you're going to drive far for your new job, make sure your car is road legal 👍 #JoLo https://t.co/MlUZfOLY3Z @PlcParody Hull Live obviously not paying enough to fix the car, then... no wonder she left 🤣🤣🤣🤣
h J R
@chris_a_tye

@MatGodfrey She’ll be there about a week before she’s found out. An online web forum is hardly a promotion!
h J R
@chris_a_tye @Glavlar Oh, not much good news myself. I put a picture up! That’s good news 😁
h J R
@chris_a_tye