News today is about the Australians (although not all, I’d suggest) getting upset and worked up about Australian drug smugglers being executed.

However. Here’s the thing. If you go to a country which has the death penalty for drug smuggling, and you get caught smuggling drugs, guess what might happen? I’ll give you a clue, you won’t get a free XBox.

These guys were peddling death to Australians, and I don’t suspect they cared very much. They got caught. They’re now dead, executed by a country that widely advertises that it has a death penalty for drug smugglers.

So why should I care? I’m not going to celebrate anyone being killed, but stupid people are beyond help. And I detest drug smugglers. So sod ’em. It’s their own dumb fault. And the fact they got caught means some people might not die from taking their filth.

Quick shout for the guys at PC World.

My HP laptop screen died last week, and as it was a warranty repair, it went off to PC World’s ‘Knowhow’ team. I took it on Wednesday; they promised return by the following Wednesday.

I picked it up today, Monday, two days earlier than they said, fully operational, with the keyboard working better than before (it’s always been a bit duff but is now usable). They’ve even bothered updating the BIOS. And, the guys in the branch were helpful, friendly and efficient. 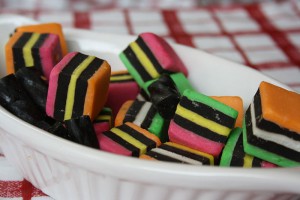 I’m currently on a mission to cut sugar. Completely. Nearly 2 weeks in, and I’m having mixed success.

Why, you may ask? Well, a couple of weeks ago on BBC TV there was a documentary on Sugar. To be fair, it said nothing new. In short, everything has too much sugar in it, it’s bad for you, and you should cut down. Fairly common logic, really. Particularly as I’d just driven home from work, and eaten a full bag of fruit pastilles, followed by a full bag of jelly beans. Big bags. And, I had no ill effects after this.

Obvious, then, that I’m heading for an appointment with Mr. Diabetes at some stage in the future. Life might not be a barrel of fun at the minute, but that doesn’t mean I want to make myself ill. So something has to be done.

So far, then, I’ve managed to cut sugar from my tea. It tastes disgusting, but I’m hoping I’ll get used to it. I’m also reading packets when we go shopping – my favourite Friday night treat, sweet and sour rice ready meal, is actually over 50% sugar, so it’s gone. But most telling is the almost entire eradication of sweets from my life.

I’ve lapsed twice; I have a spot for liquorice allsorts. Can’t help it. But rather than a bag a day – yes, I was eating that many – I’ve had two bags in a fortnight. So I’m doing OK.

However, there are two notable things. One, I don’t feel any better. In fact I feel a ton worse. I’m grumpier, more irritated and generally a thousand times more miserable than two weeks ago. And two, I’m still craving sweets. Right now, I’m desperate for a Mars bar. After two weeks! It’s hard work.

I am, however, saving a ton of money, which is a good thing because I haven’t got very much to spare. This is additional incentive to stick at it.

I’ll keep you informed how it’s going. Watch this space!

@gazzy_uk ‘News’. Makes me long for the Anna Riley glory days. Who thought it could get even worse? 🤔🤣
h J R
@chris_a_tye

Ok, well for the record, @Jacob_Rees_Mogg (and @sajidjavid for that matter), I have a 'convivial fraternal spirit' with the other 60-odd million people in this country, and as of today I don't need a face mask. Thanks for the clarification. Saves me worrying about it. https://t.co/MQxQRA1Goz 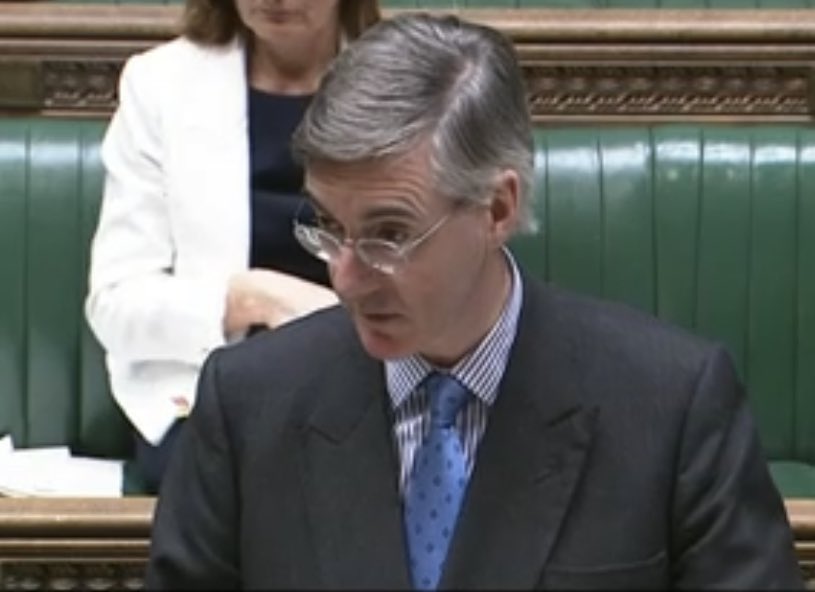 Oh, and the support act was pretty good as well! One to watch. @KestonCobblers https://t.co/C5nHnBuf3D

Just back from Leeds, where @PaulHeatonSolo and @jamabing just took the roof off the FD Arena. I’ve seen other shows at that place, but seriously; that one topped the lot. Cracking show. 👏👏👏 https://t.co/RhQOw8fyLo

@CoffeeAndGinger: I know im probably annoying the shit out you all but seriously I'm in desperate need of money for rent. If you're able to purchase something for yourself or gift for someone I'd be super grateful. Even just a RT would be helpful. Thank you 😘 https://t.co/p3HLvHwYXZ
h J R
@chris_a_tye

@Mgg3981 Nobody is portraying Floyd as a saint. The police didn't know his background. They treat him like they did because he was black. It happens to black people all over the world. White people aren't treated this way. Whatever his background, that is unacceptable. That's the point.
h J R
@chris_a_tye

@Mgg3981 Jim, about his 3rd wife, quoted in his autobiography; “I gave her a shiner. I threw a bunch of keys which whacked her in the eye.” He’s a wife beating prick. But sure, you talk about George. 🤔
h J R
Follow @chris_a_tye