So, I joined the Labour Party.

So, in 1997; I joined them, and flaunted my Lib Dem’s membership card with pride. Although, to be fair, I was never a particularly active member. I did deliver leaflets in Upper Nidderdale, which was something of a challenge in a rural area – it involved a _lot_ of walking. But I was happy to support a party that represented my political views.

But then 2019 happened. The Tories won, with a big majority. The Libs election campaign was dire. And, over the last few years, in my role as a trade union representative I’ve shifted my political views. I’ve moved to the left. My party doesn’t represent my views anymore, and my belief is that to beat the Tories we need to rally behind the main opposition.

I still believe that we need electoral reform, and I hope Labour take that view. I’d also love to see Labour/Libs come up with an agreement to work together. We are both progressive parties, and we both agree the Tories are bad news.  But Labour are the best placed party to stop austerity, and new-liberal politics. In a country that is blighted by poverty, food banks, homelessness and massive inequality, change is needed.

Moving political parties is a big deal. The Lib Dems are a fine party, with good people. I’ll miss being a part of that group. But I’m joining a new group. I intend to be active. I want to lend my support to beating the divisive right-wing politics that benefits nobody but the wealthy.

So I’ve done it. Sent my Lib Dems resignation; and joined Labour. It’s a big deal for me, but it’s the right thing to do. Thanks, Lib Dems; you’ve been my home for years. But I’ve changed. All the best, and let’s work together to get rid rid of the divisive right-wing politics that is blighting this country.

All this talk of water is making me need the loo. I’m 48, you know. #eurovision
h J R
@chris_a_tye

If the second Semi final is up to that standard, this is going to be a classic year #eurovision @bbceurovision
h J R
@chris_a_tye

@CommonESCGirl: Me and the girls once we get the vaccine #AZE #Eurovision https://t.co/oHUMbIz8Qv 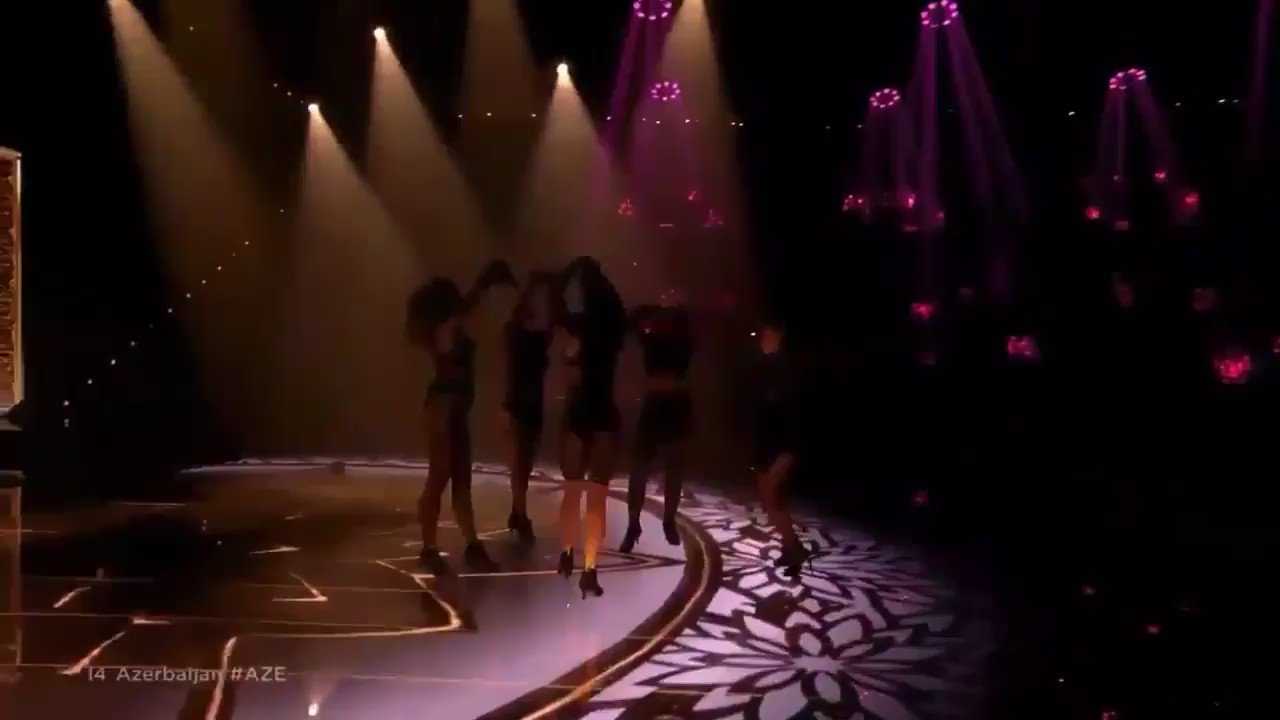