The Pakistan Taliban have murdered people at a school.

The Afghanistan Taliban, who frankly have a history of general violence and unwarranted killing, have criticised them. Presumably because they murdered the wrong sort of person.

Meanwhile, in Australia, another bloke killed two people who were having a coffee, having held the shop hostage, because some nutters in the middle east have decided that God wants them to kill westerners and he decided to do as they told him.

The human race is, frankly, f*cked. 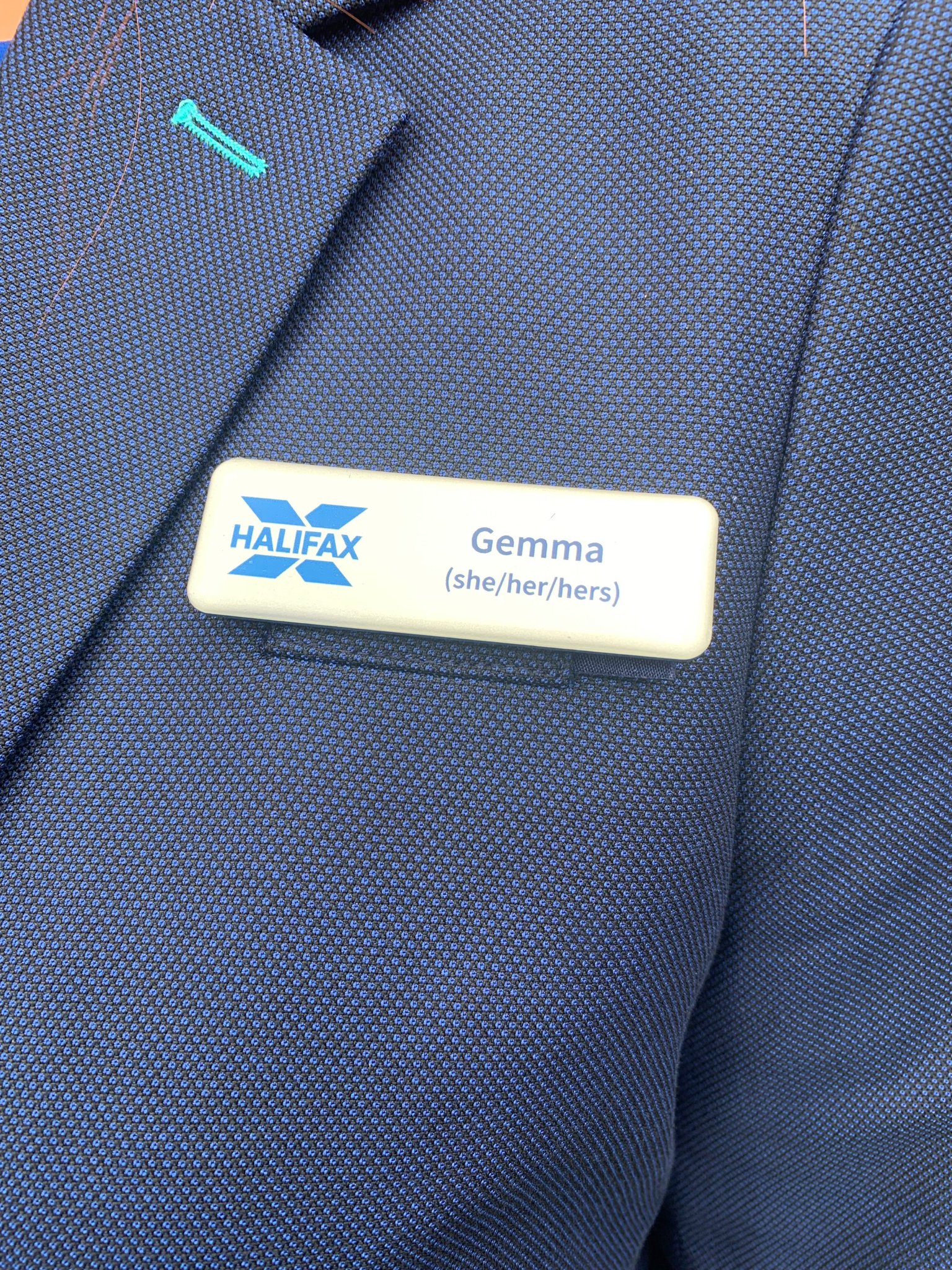 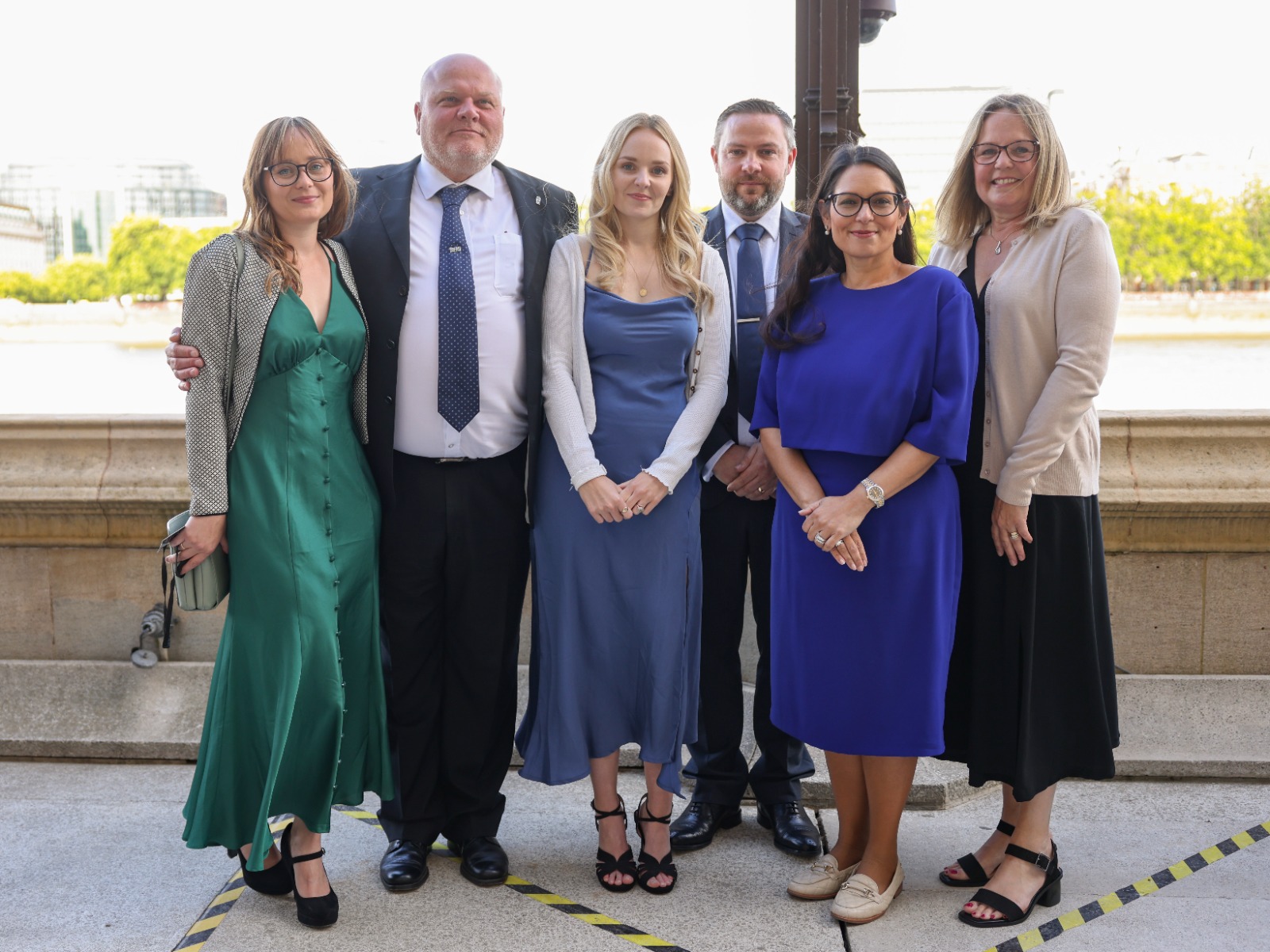 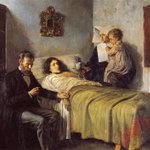 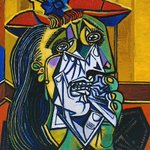