One thought on “Sky TV”

‘One More Light’ is a song that gets me every single time. Damn near perfect. @covlad192 - a great choice and a wonderful tribute. #notvinylrevival
h J R
@chris_a_tye

As a former shop worker who has been on the receiving end of this (many years ago), I want this lowlife in prison. For the record, the guy who hit me got nothing more than a 100 pound fine. People do not go to work to be assaulted by scumbags. https://t.co/6Ihr0CgRf3 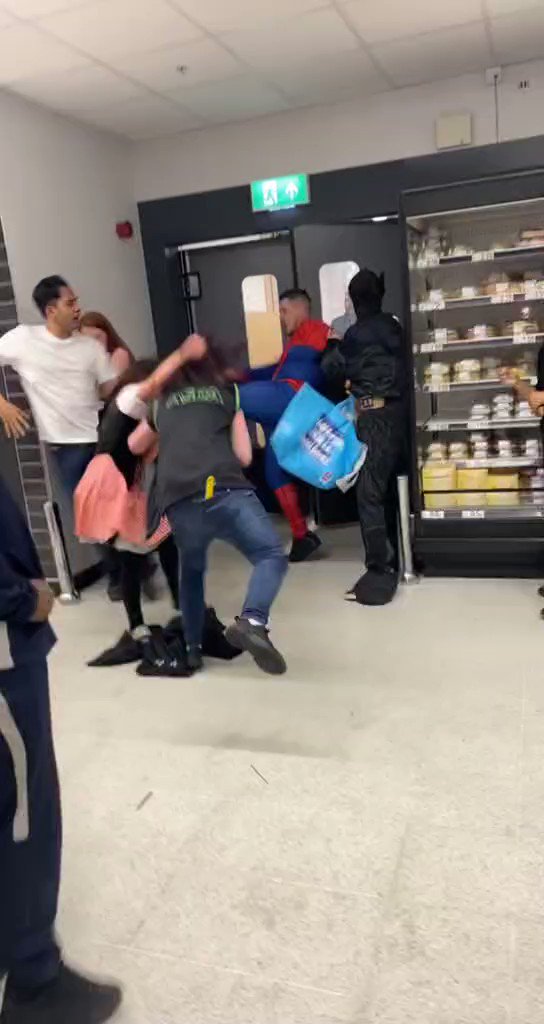 @snathe I’m lucky in that I get a student rate subscription… worth every penny to avoid the ads! Good advice about the ad block extension though.
h J R
@chris_a_tye

@Reddevilfox Yeah, she must have looked older. I’m curious, I was sure rail company staff are trained to look for this sort of thing. Good news is, she’s been found and she’s ok.
h J R
@chris_a_tye

Two years ago, Boris Johnson stood on the steps of Downing Street and promised he had a plan to fix social care. See the plan here: https://t.co/aRnllOJsiA
h J R
@chris_a_tye

How exactly did an 11 year old girl travel from Bolton to London on a train without attracting any concern from the train crew? Surely they’d have been concerned, or have I missed something?
h J R
@chris_a_tye

@JournoMacaskill @CouncillorPaul_ If I didn’t know any better, Jamie, I’d say this is online bullying. Of course, a respected journalist wouldn’t do that though. Would they?
h J R
@chris_a_tye