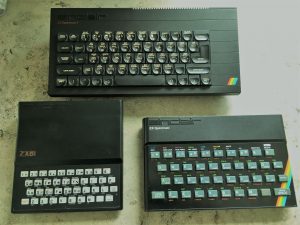 Things we need to know: The map on the wall behind @jamosfoundation on @SkySportsNews - what is it a map if, and when will he finish it?
h J R
@chris_a_tye 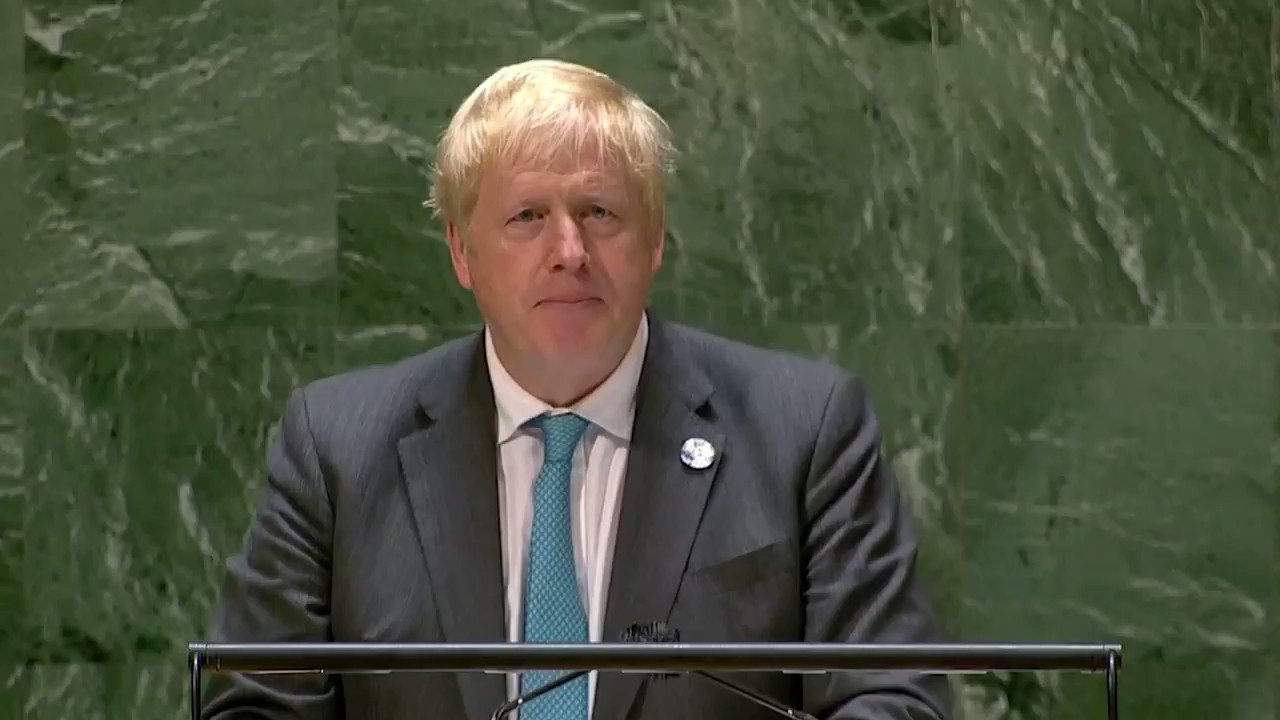 I wanted to sleep in my Kajagoogoo t-shirt, but I was too shy https://t.co/kE1bcrrUPe
h J R
@chris_a_tye

They don’t need extra laws. See the ‘MUST NOT’ in capitals? It means exactly that. Any new laws would be an unnecessary government attempt to crack down on legitimate protests. This M25 madness is already illegal. Just use the existing laws. https://t.co/m7IYLs9UfO https://t.co/QWGcdH6adh 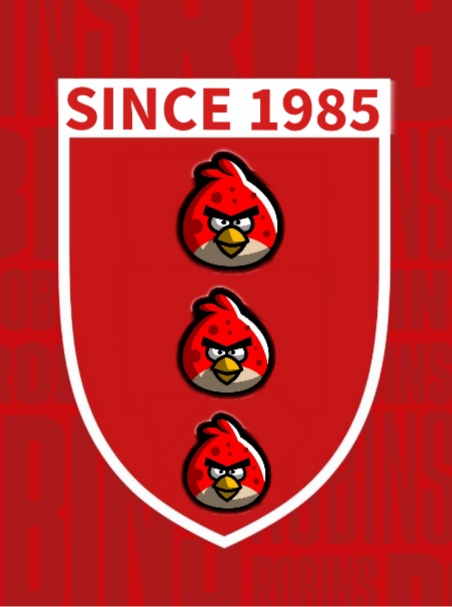 Godfrey has written a poem about a scone in yesterday’s Hull Daily Mail. Compared to some of the stuff published by some of the @hulllive reporters, it’s a work of genius. @JournoMacaskill - sign him up immediately, we’ve found the solution to your reporting woes 🤣 https://t.co/kbMy5wkNVy

@CyclingLain It’s stupid, dangerous, and will achieve nothing. I support the right to protest, but not to put the public-and yes, the police-at risk.
h J R
Follow @chris_a_tye